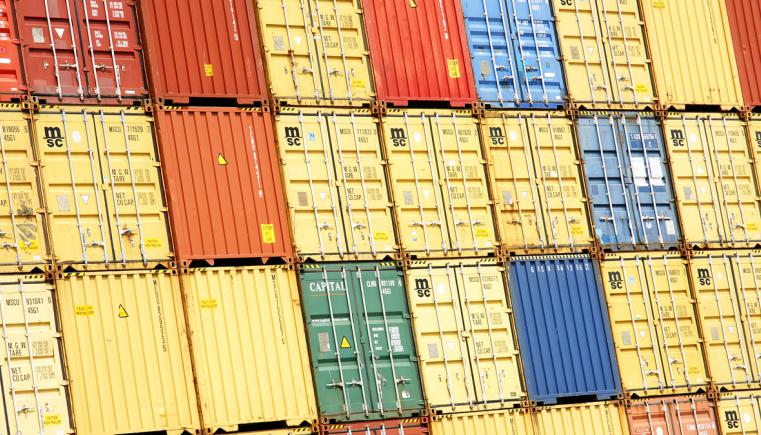 The main destinations for Spanish equipment and components remain being the European Union countries, with a market share of 72.5%. During the first four months of this year, sales increased to 5,336 million euros, 1.05% more than last year.

According to the analysis of the Spanish Association of Automotive Suppliers (SERNAUTO), Portugal has been country where sales have reached the most increase. The results in the Portuguese country are very positive for Spanish companies, with a growth rate of 13% compared to 2018.

USA is other important destination for Spanish components exports. This country is the second most important detination, and it shows an important growth compared to the same period in 2018 (+16.1%). As well, Mexico shows an important increase with a growth rate of 9.63% and a figure of 131 million euros. It is worth highlighting the good performance of South Africa, which is acquiring more and more Spanish components with a large increase of 16.4% in sales and a total value of 93 million euros.

Keys to the strength of Spanish automotive component companies

There are currently more than 1000 Spanish automotive components companies, which are operating in 5 continents and exporting to more than 170 countries. The key to Spain remaining strong in the automotive sector is that Spanish companies are at the forefront of innovation and development, basing the manufacture of their components on the quest for excellence. That is why more and more countries are deciding to buy their products.

Autoparts from Spain is a platform that brings together several Spanish automotive components companies to give visibility to the great potential they have in this sector. In our directory are classified by product categories several Spanish companies that contribute to that leadership.