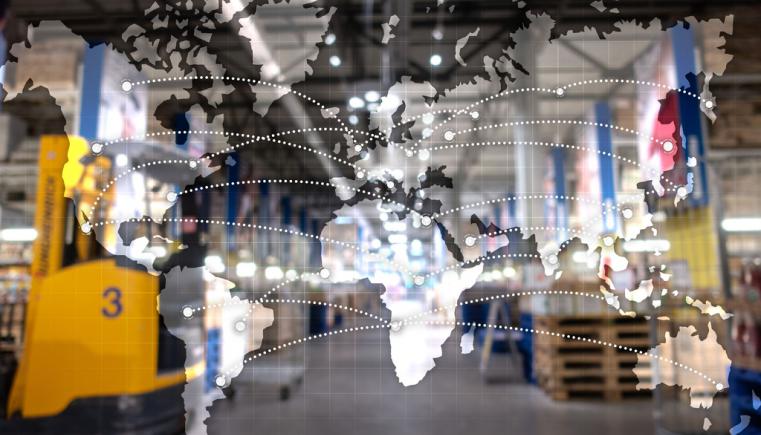 The year has started positively for the Spanish automotive component industry. The first quarter 2021 performed exports with a value of €6,833 million which represents a +26% inter-annual rate comparing with 2020 according to data provided by SERNAUTO (the Spanish Association of Automotive Suppliers). However, despite of the producing dynamism, figures are still lower than those in 2019, pre-pandemic times (-7,1%).

These figures reflect the decided vacation with which the Spanish component industry works on internationalization, as their goal is keeping going forward in their positioning as reference in overseas markets.

The main destination for Spanish exports of automotive components from January to April 2021 was the European Union. It represented €4,649, 68%  from the market’s corresponding total. In this sense, sales reflected an increase in the inter-annual rate compared to the same period in 2020 which shows a clear dynamic tendency of the Spanish offer within the European market

Away from the European Union, the United Kingdom is the main destination of automotive component exports of Spanish-made components with figures of €410 million which brought a +5.5% growth compared with the first quarter last year, however the figures show a decrease compared to the same period 2019 (-21.4%).

Morocco becomes the third out-of-the-European-Union country as destination of Spanish automotive components exports in the first quarter 2021 with an inter-annual rate of +14%, reaching €283 million euros. If we observe 2019, we can see -15.5% decrease.

Exports to China of automotive parts from Spain from January to April this year reached €183 million, experimenting a +30% increase compared with the same period in 2020 and with a +28.7% growth compared with the first quarter 2019.

Considering the rest of markets where the Spanish exports are led to in the first quarter 2021, Japan (+26.5%) or Brazil (+18.5%) show good behavior comparing with the same quarter last year, even looking at 2019 with a 1.4% and 2% growth respectively.

Exports to turkey (+26.5%), Mexico (+9%) or South Africa (+26.2%) experimented also an increase in their inter-annual rate during the first quarter 2021, however, those countries are not yet at pre-pandemic billing levels. The competitiveness level of the Spanish automotive supplier sector is widely reflected in their presence and market share at the international stage. Not only we have been able to close a hard year like 2020 with a billing higher than €17,000 million in exports (which is 60% of sector’s billing in 2020) but also 2021 has been positive with growth rates compared to the pre-pandemic times in some of our main partners.  This shows the effort and good behavior of companies in the sector at global level. We must always think in an international key.