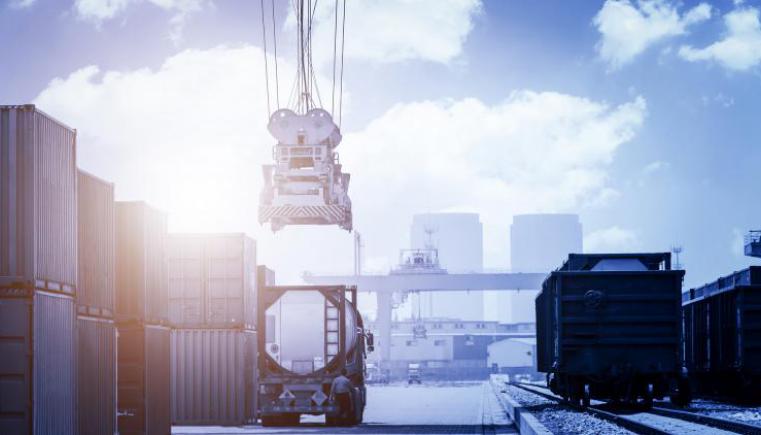 Spanish automotive component exports represented 58% of sector’s billing in 2019. This year, exports have been affected by the decrease of productive activity due to coronavirus. Restrictions to commercial exchanges and the disruption in the production chain globally also played a part. Therefore, from January to April 2020 Spanish automotive components and equipment had a 5,424 million € worth in exports which means at 26.2% decrease.

At Autoparts from Spain, in a joined effort with SERNAUTO and Icex España Exportación e Inversiones, we are working from late 2018 in the internationalization of Spanish automotive components and equipment companies. Now, more than ever, we should empower their positioning on quality, innovation, technology and experience so we can promote the “Components Made in Spain” branding.

“Internationalization of companies in the sector is a key element in the economic recovery both for the sector and the country’s economy“ Sernauto states.

Figures on equipment and automotive components exports in 2020 Outside European Union, United States holds the first position as destination for Spanish exports with total sales of 353 million € and a 11.6 inter-annual growth. It is important to highlight the good behavior of this market as it keeps trending up.

China, third destination, sums 140 million €. Despite of the initial impact on the exchanges with this market at the beginning of the year as the pandemic epicenter was there, the later industrial recovery of their economy has eased the impact of the crisis in the bilateral commercial relations.