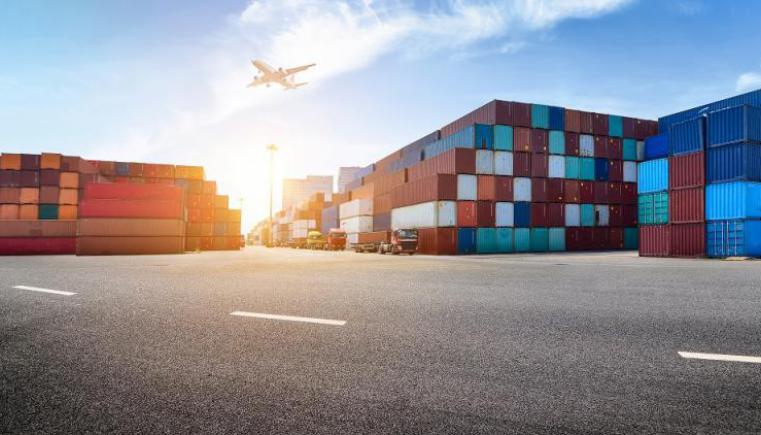 Between September and December 2019, Spanish automotive components, worth €6.850 million, were exported. A 4% decrease compared with the same period last year, breaking the trend of growth during last years.

During 2019, the sector of Spanish automotive providers exported €20,754 million, which represents a 3.1% decrease compared to 2018. This data reflects the challenges this sector faced globally, such as Brexit, the European markets slowdown or the trade tension between China and United States. However, they are very relevant numbers, over €20,000 million, considering the current uncertainty and geopolitical challenges,

The evolution of exports in these markets during the last quarter in 2019 and the annual balance will be shown as follows:

The European Union, the main destination for Spanish component sales, represents a market share of 72.9%. These sales observed a 1.2% decrease compared with the same period in 2018, with a total of €4,992 million.

Portugal is the only one of the five main markets that shows positive trend: an increase of 10.9% with sales of  €624 million, keeping up with the upward evolution of last years.
Markets such as Poland (+7,7%) or Czech Republic (+9,6%) also showed a favorable behavior.

Outside European Union, United States leads in first position of Spanish exports with a 22.2% growth rate, consistent with the one during the same period In 2018, with sales of  €375 million.
Morocco shows a positive behavior with a 7% growth leaving behind the previous edition´s stagnation with total exports of €342 million.

However, other markets show a slowdown, especially China and Mexico with two-digit decrease rates. The first of them decreases a 22.8% compared to the same period last year, in the same line with the decrease of the two first quarters of 2019, with total sales of €151 million. In the other hand, the Central American country experienced a 26% decrease and export figures reached €112 million breaking last year’s growing trend.

Spanish exports behavior during 2019 has been conditioned by a slowdown in international demand because of economic downturn and uncertainties in the car industry that affect the main business partners in the sector.

The European Union continues to be the main destination for Spanish automotive components and equipment with €14.970 million in sales representing 72.1% of the market share on the overall figure. EU sales showed a 1.9% decrease compared with the previous edition, due to the evolution of the major economies in the Eurozone.

Germany, the first destination for Spanish sales, falls a 10.1% compared to 2018, €3.592 million. A serious contraction was observed in its market in 2019 with a 9% decrease in car production besides a 13% decrease in exports.

France, the second most relevant market also slows down and breaks its positive trend during last year falling 4% with sales of €3,413 million. French car production decreased 2.93%, however car registrations increased 1.8%.

Conversely, Portugal keeps growing up to a total of €1,836 million consolidating the growth in last years becoming the third major destination for Spanish sales. Outside the European Union, United States grows 17% and finds its place as the first destination for Spanish exports selling up to €1,017 million. Its growth is healthy with a really higher rate than the one in 2018.

Morocco follows in second position with a growth rate of 5.6% compared to the previous year and export figures of  €964 million.

In the other hand, China shows a 28.7% decrease rate, breaking the positive trend of later years. The Asian country has shown systematic decreases along 2019 as consequence of macroeconomic reasons in its market.

Finally, South Africa´s growth is a highlight as a destination for Spanish exports. In 2019 this market registers at 25.1% increase with sales of €280 million, keeping up with the growth path of last periods.