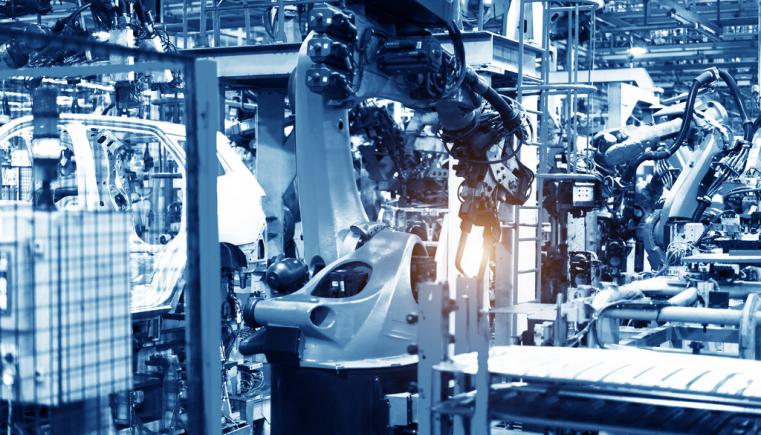 The internationalization of Spanish automotive component manufacturers is a reality. The foreign support Spanish automotive component manufacturers has received to act as suppliers is reflected on their export figures in the last decade, only slowed by the impasse produced by the health emergency on the economy. Anyway, such figures, those of the Spanish exports during the first quarter 2021, are leading to recovery.

The Spanish suppliers have made an energetic push for investigation, development and innovation, they are aware of the sector’s dynamism and the need of creating new products which adapt to their every-day, more-demanding needs of vehicle manufacturers.

Autoparts from Spain gathers thirty of those Spanish automotive component manufactures. Their I+D investment together with other factors such as high productivity and efficiency or their staff’s high qualification have allowed those companies to join the internationalization process of automotive company manufactures. This industry is present in more than 170 countries, in the five continents and by 2019 exported more than 55% of their billing.

In this scenario, the Spanish component suppliers as a whole have a strong power on the vehicle’s value chain as they contribute with around 75% of its total. So, it is one of the sectors with more exports, a total of 82% of production, if their components built into exported vehicles are also included.

Quality is one of the signs of identity of the Spanish industry of components and one of the key elements to reach success in the internationalization process. Spanish manufacturers apply high quality standards in all and every phase, from manufacturing to distribution of parts.

In this way, a high percentage of the I+D investment is devoted to assure the highest quality, not only in products but also in process with and ever-growing level of optimization and efficiency.

With all that, the Spanish industry of automotive components and equipment offers a high added value thanks to an ongoing improvement on products, process and service.

Autoparts from Spain is a platform which gathers Spanish automotive suppliers to create awareness on their I+D work and promotes their internationalization and their exports overseas.

Spain is today home of big international and local groups, average trading companies and SMEs specialized in automotive component and equipment manufacturing that are consolidated nation and worldwide with presence in the main markets.

Moreover, the Spanish component manufacturers have understood well the importance of geographic location and moved in around vehicle production plants which allows them to give a faster and tailored service

Big multinationals of the component and equipment sector have also settled all over Spain. This happens thanks to the big amount of car production plants and the good business conditions offered by the country.

All this pave the way to a powerful industry able to offer a wide range of top-notch tech products with high-quality and safety standards with competitive prices. That’s the reason why those companies have become strategic suppliers for clients all over the world. The success in the internationalization process of Spanish automotive company manufactures is confirmed.

Brief history of the internationalization of Spanish automotive component manufacturers

The Spanish automotive industry dates from beginnings of 20th century with leading companies of that period such as Hispano Suiza. In the 1950s with the creation of SEAT a solid industry of component providers and manufacturers is born.

In following years, Spain started an internationalization process for those companies as the country became the chosen option by foreign manufacturers to place their car and component production plants.

From then on, Spain has experimented a notorious economic and industrial growth with impact in the automotive industry in a very positive way. Spain has become one of the countries of reference for the sector worldwide. 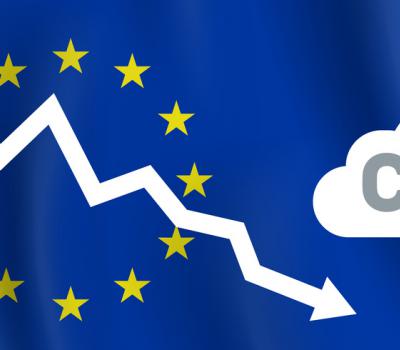 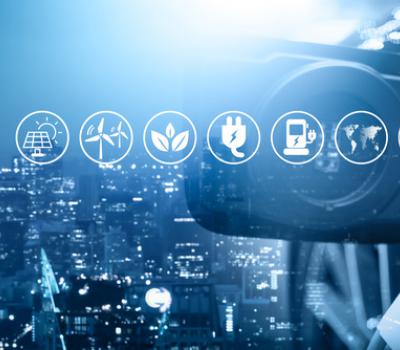 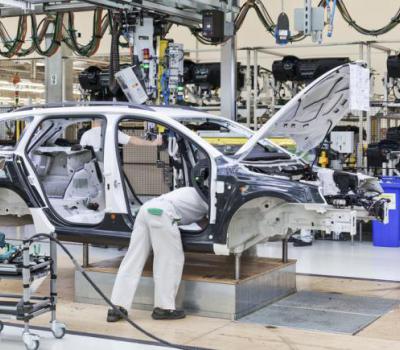