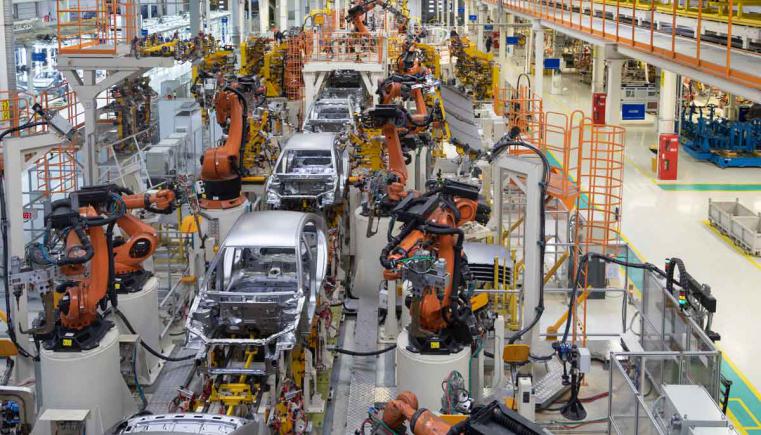 Despite of the worldwide uncertainty we are into, the Spanish automotive suppliers experienced an increase in sales compared to the first quarter 2020. According to Spanish Association of Automotive (SERNAUTO) supporter of our initiative Autoparts from Spain, exports of Spanish automotive components and equipment display figures of €5,024 million between May and August 2020. These data reflect a 23.2% decrease compared to the same period In 2019. However, a slight recovery can be seen compared to the first quarter of the year which shown at 26.2% decrease.

This decrease makes sense in this context of economic activity contraction which rebounds globally both in the vehicle production and the market demand for parts. It especially affects prioritizing markets for the automotive sector.

How do Spanish automotive component sales behave in the European Union? *From February 1 on, UK does not belong to the EU.

How do Spanish automotive component sales behave outside the European Union?

During the second quarter of the year, experts outside the European Union have shown dramatic changes:
On one hand, China highlights a positive contribution to the export variable by increasing 3.6% compared with the same period last year. South Korea with a 30% increase Australia with a 25% one, display the slow recovery in Oceania and South Asia's economies.

On the other hand, we have the decrease in exports to the UK, now considered the 3rd destination, with figures of €302 million display a strong decrease of 36.1%, the highest rate in the EU.

Regarding the rest of the world, these are the main figures: